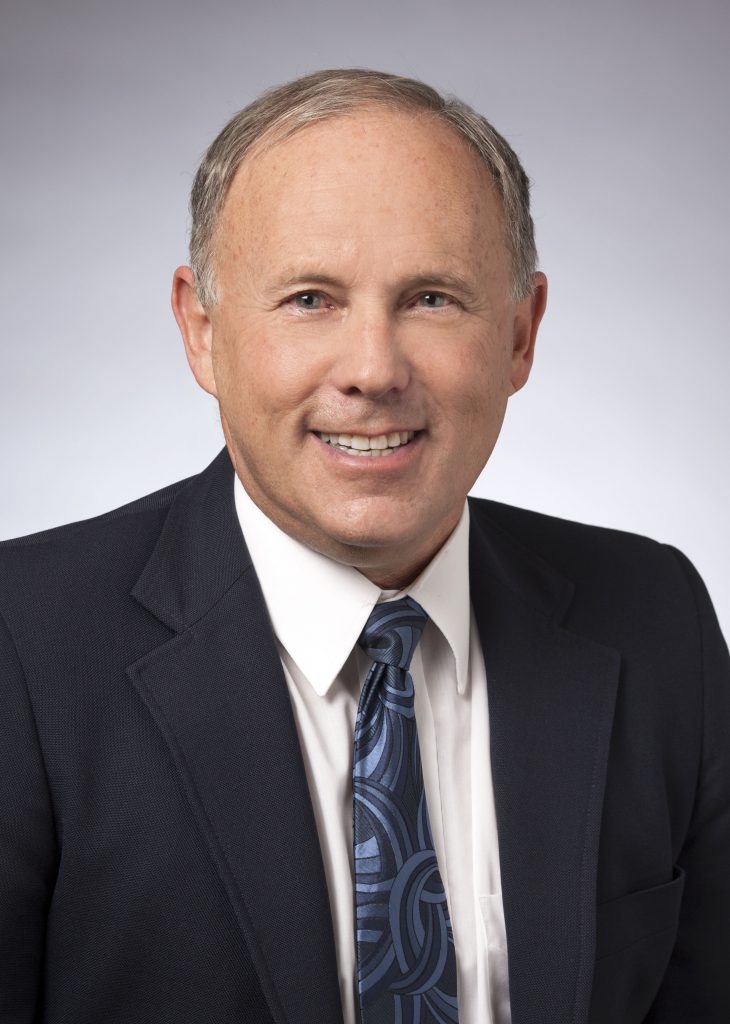 Richard Schulman specializes in a variety of land use and environmental matters including obtaining entitlements for and defending and prosecuting litigation regarding residential, mixed-use, commercial, and infill projects throughout California.

His recent focus and accomplishments include:

Mr. Schulman’s practice includes a significant amount of appellate work, and he has argued or prepared winning briefs for several published appellate cases, including before the California Supreme Court. His regulatory finance practice includes community facilities districts, including representing developers in connection with the process of forming districts and issuing bonds.

He has been a member of the Board of Directors of the Stanford Club of San Diego, School Site Governance Council, and the Tierrasanta Community Council. He has also served as an adjunct professor of law and business, teaching full-semester courses in real estate law, municipal law and legal writing. The Los Angeles Daily Journal (the principal legal newspaper in the state) and San Diego Daily Transcript have published a number of his columns on land use issues.